Business meeting
Tickets for the Mystery Tour on Wednesday the 27th July will cost £15. The cost of a cream tea is £4.50.
Tickets for the Group meeting on Friday 10th June at Branscombe are £2.50.
The choir will be performing at the Flower Festival on the evening of Thurs 16th June in St Peter's Church.

Maureen Cook spoke to us about the history of A La Ronde, where she is a volunteer guide. If there are sufficient people interested in visiting this National Trust property Maureen will arrange a group visit.

WI Resolutions 2016
Maureen Cook spoke on the first Resolution
Appropriate care in hospitals for people with dementia We call upon HM Government and the NHS to provide facilities to enable carers to stay with people with Alzheimer’s disease and dementia that have been admitted into hospital.

Christine Bull spoke on the 2nd Resolution
Avoid food waste, address food poverty The WI calls on all supermarkets to sign up to a voluntary agreement to avoid food waste, thereby passing surplus food onto charities thus helping to address the issue of increasing food poverty in the UK.
Mary Andrews advised us of an amendment to this resolution that would replace 'supermarkets' with 'the food industry'.

The meeting supported both resolutions and the amendment and gave our delegate discretion on the vote .

Competition - A Limerick about Animals 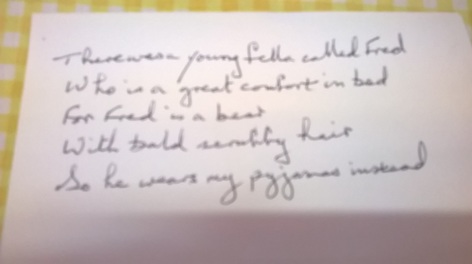 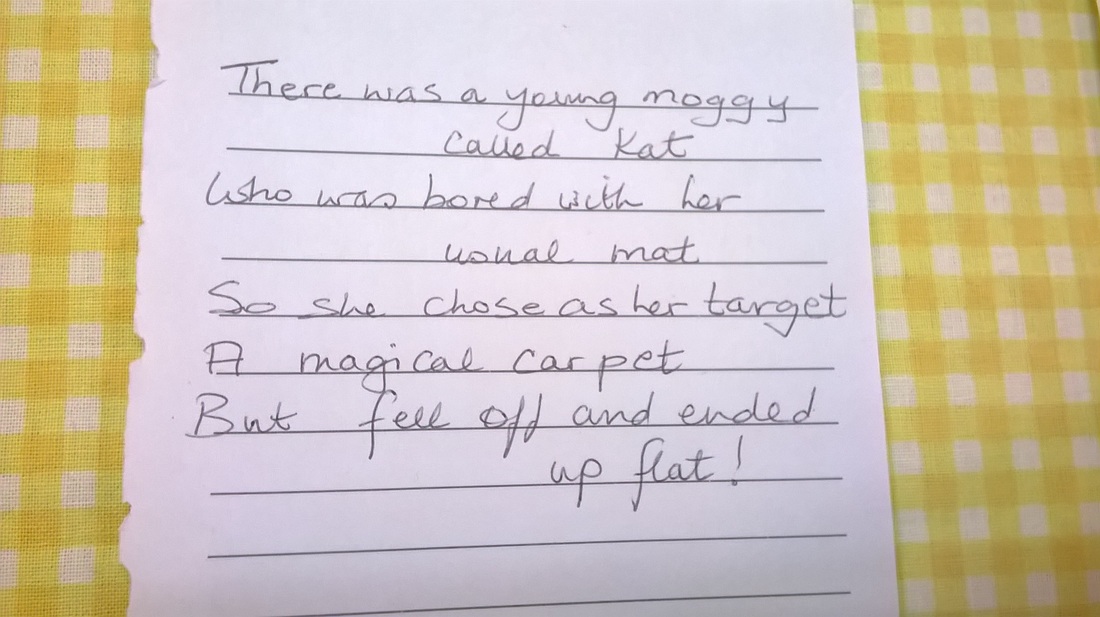 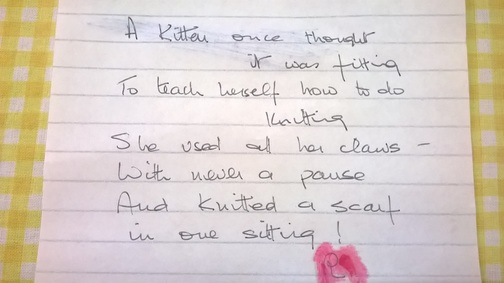 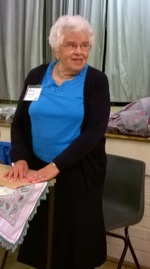 Retiring President - Marion Baker
AGM
Reports were given of the different section of the group.

The Competition Cup was awarded to Rosemary Hurst. Christine Bull was second and Lelsey Ansell was third.

Carole Marchant and Beryl Kingman have stepped down from the committee after many years of service and were each presented with a bouquet of flowers and thanked for all of their hard work.

Eleanor Litten gave a moving vote of thanks to the retiring president Marion.

Rosemary Hurst and Barbara Poole have joined the committee and Lesley Ansell was elected as the new president.