Mark gave a very interesting talk about the Devon Beaver Trial on the River Otter  Beavers reappeared on the River Otter, near Fenny Bridges, in 2007 but in 2014 the Government threatened to remove them. Devon Wildlife Trust was granted a licence by Natural England to keep the beavers on the River Otter for a five year trial.  It is hoped that the trial will show that beavers can live alongside local residents and that they will benefit wildlife and the local economy.
The beavers will be monitored regarding their activity and health and events including guided walks and illustrated talks will be arranged for local organisations.

Beavers play an important part in our landscape, creating vital habitats for many wetland species.
They do not carry any significant diseases and are entirely vegetarian.  They prefer to live in deep water and often build dams in small streams to create it.

The trial requires funding of around £100,000 a year to carry out all the work required during the trial so donations and fund raising events are always welcome.
​

COMPETITION - A wildlife book or booklet 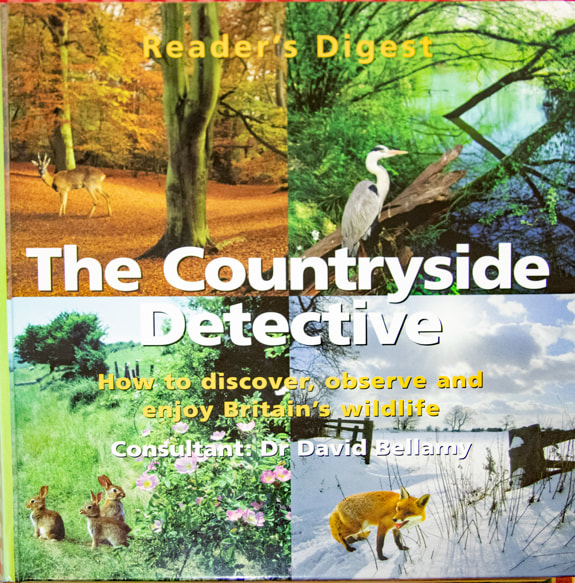 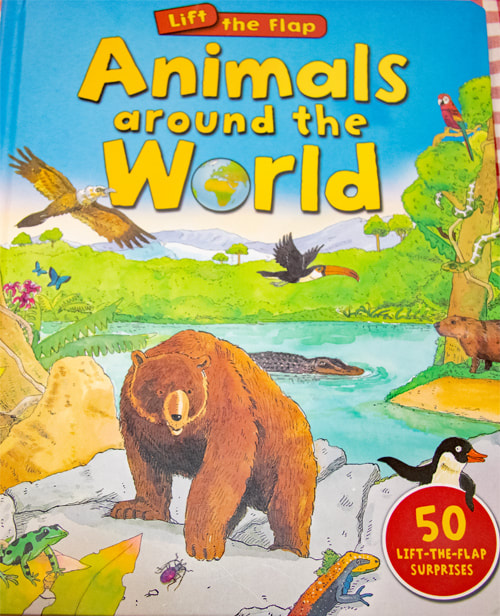 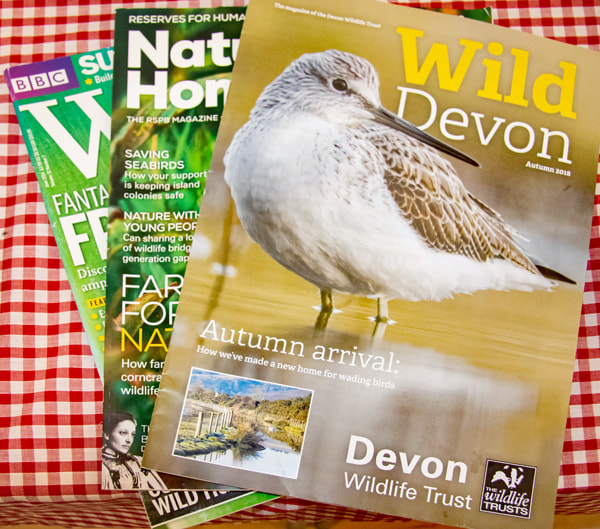