John Curtis delivered an interesting talk on his role as a professional hypnotherapist. He explained how he had trained for 3 years to become a hypnotherapist counselor and went on to dispel many of the myths surrounding hypnosis.

Many people's view of hypnosis is gained from seeing stage hypnotists such as Derren Brown and Paul McKenna.
He assured us that in hypnotherapy the client is always in control, cannot be made to do anything they do not want to do and can always bring themselves out of the trance like state. In fact rather than putting people into a deep trance hypnotherapy induced a relaxed state where the subconscious mind can be addressed. 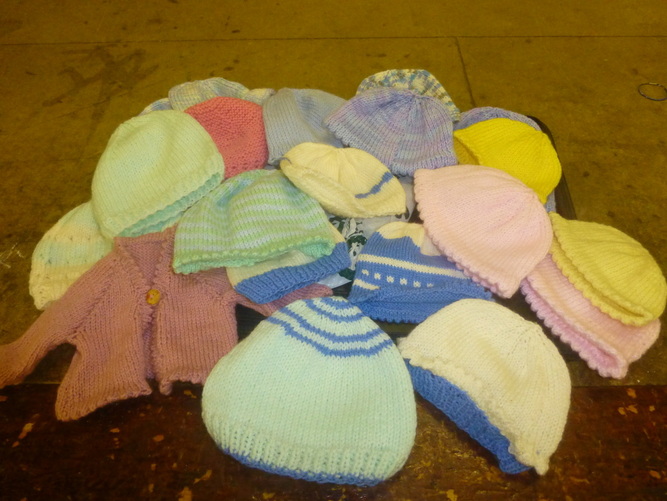 Jean was delighted at the response from members to the request we had received to knit bonnets for babies in the RDE premature baby unit.

Members are invited to sign up for the Spring Council at Torquay on the 9th April. The cost is £10 plus £7 for the coach and the speaker is Kate Humble.
The  9th April is also our birthday party meeting where tea and cake will be served. Offers from members to provide cake are welcomed. The traditional birthday buffet will now be on the AGM meeting on the 14th May.

Barbara reported that we had given Freewheelers a total of £803.35.

Newton Poppleford are holding a coffee morning in the village hall at 10:30 on the 1st March to raise money for the Somerset levels flood disaster fund. Members agreed to offer support to the flood victims at Somerset and Dawlish and a collection at the meeting raised £95.

Marion reported that the Skittles team were doing well and we have reached our highest point in the league.

Elinor volunteered to be our group delegate at the National Council in Leeds. 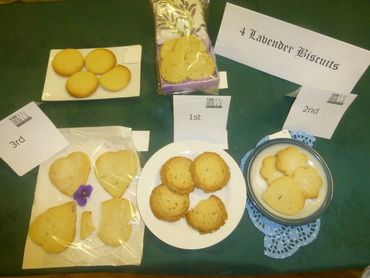