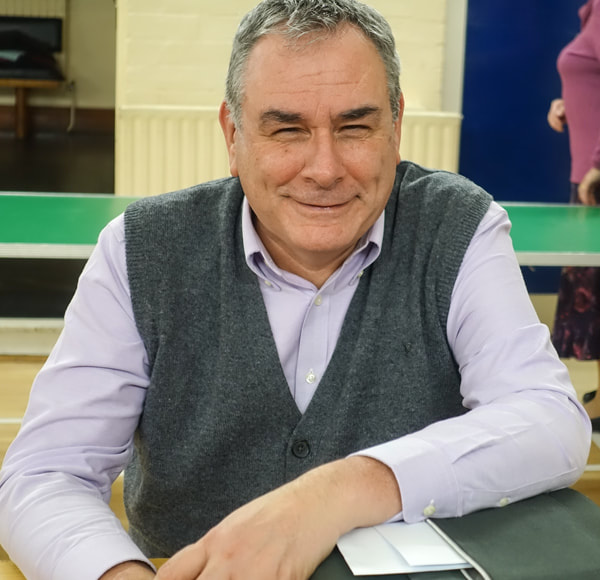 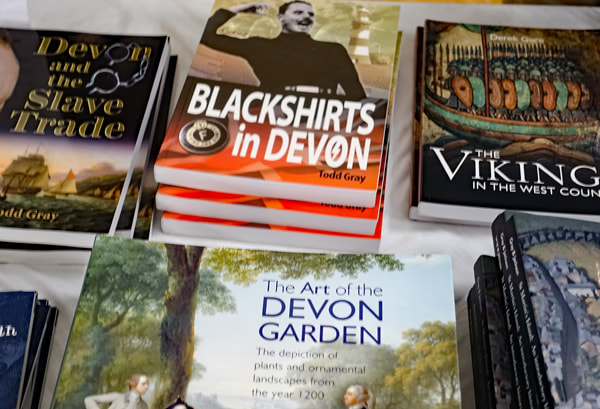 ​Dr. Gray's talk covered the period from 1559 to the present. He described the way women were treated in the 16th Century.If you were branded a scold, you could be dragged behind a boat to wash your mouth out, half drowning in the process.Skipping through the centuries, he told us of the gallows at Colton and the Zoo at Knowle till he came to Oswald Moseley's Blackshirt movement in the 1930's.The British Union of Fascists was popular in the West Country, and even after the war one Sidford man tried to revive the movement. Dr Gray calls this 'History that Hurts' because it can be painful to local people who had no idea that such activities went on, but he stressed that it is important to record history honestly.

COMPETITION - A photo of Sidford - now or then 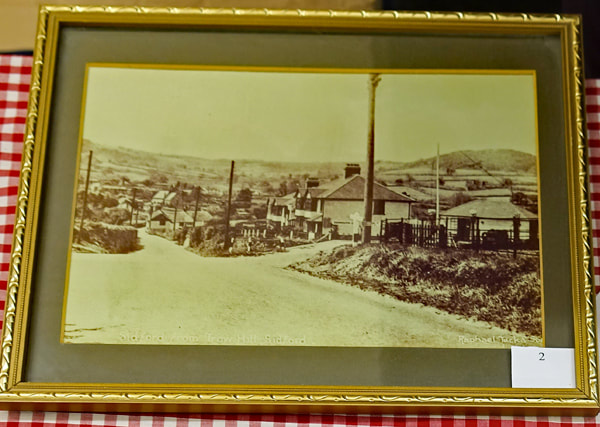 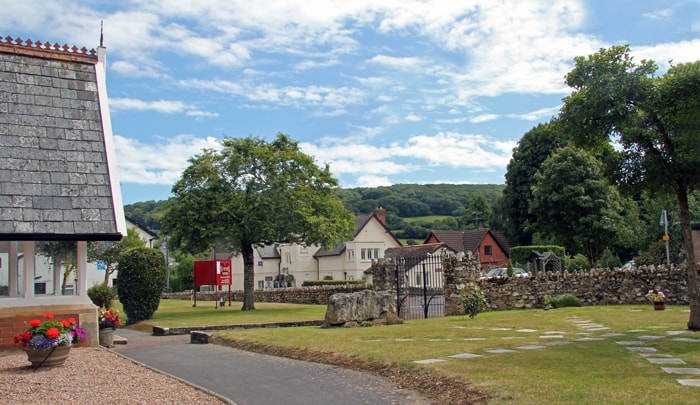