Alison was a London Blue Guide and her talk covered some lesser-known facts about some of the famous London sites. Did you know that Nelson's Column is the same height as the mast of HMS Victory?  The statue of Charles 1 which stands nearby is situated on the spot which is the dead centre of London. Cromwell had it removed and ordered it to be melted down but instead someone buried it in their garden for 12 years until it was re-instated on the restoration of the monarchy. Charles 11 had the head of Cromwell's statue removed in 1649 and stuck on a pole for 20 years in retaliation!

Henry V111 had Thomas more's head on display at Traitor's Gate at London Bridge, but his daughter, Margaret Roper managed to rescue it in the dead of night and had it taken to Canterbury and decently buried in the family tomb.

The statue of George Washington in Westminster was literally erected on American soil, as Washington refused to have his statue placed on foreign soil and had American turf transported specially.

Victoria's golden memorial to her beloved Albert shone so resplendently that it had to be blackened during the blitz to avoid being an easy target, although Hitler was so sure that London would eventually be his that he ordered the bombers to avoid famous buildings and landmarks.

And the man with the most statues in London?  The Duke of Wellington!

These were just some of the fascinating facts we learned during Alison's entertaining talk.

We were pleased to present cheques for £175 to representatives from two local Charlies - Sara Bennett from the Balloons Charity who provide help and support to bereaved children and the other to Jack Marchant from the youth section of  Sidmouth Town Band. Sara Bennett and Martin Cordy were delighted with the donations and explained how the money would be spent within their charities. 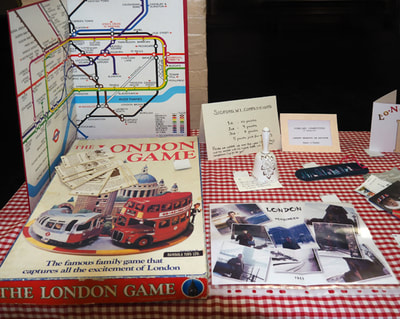 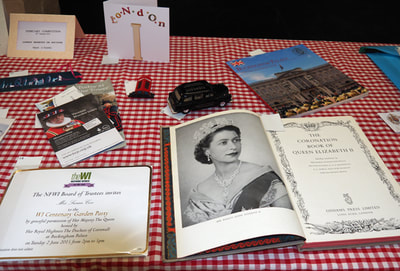 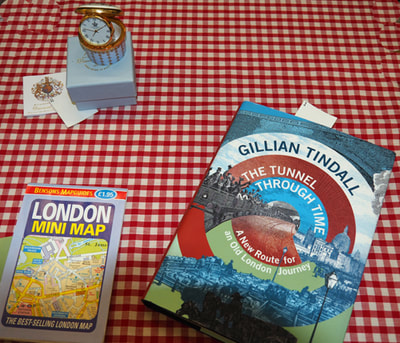 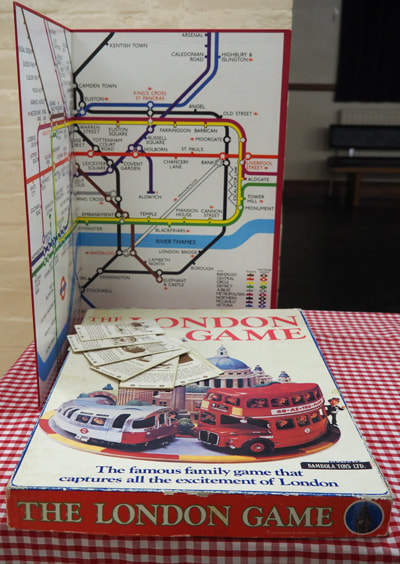 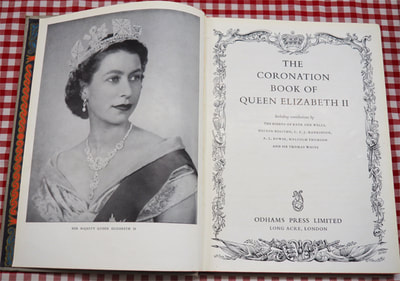 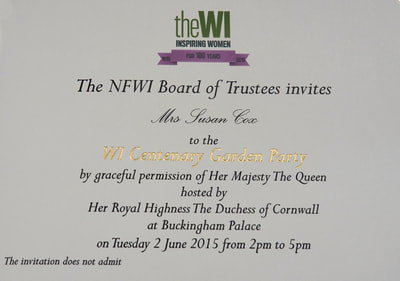