Canaletto's paintings of Venice have always been popular in this country. There are more Canaletto's in the UK than in any other country, even his homeland of Italy.In the 18th century, young men were sent on 'The Grand Tour' of Europe to complete their education and many of them brought his pictures back with them.They are famous for their architectural accuracy and make wonderful souvenirs of Venice. Many of the views he painted can still be seen today.There are 24 alone in Woburn Abbey, home of the Dukes of Bedford.
​Canaletto spent 9 years in London from 1749 - 58 and painted Westminster Abbey and Westminster Bridge while it was under construction.He had to return home when he discovered that his nephew had been selling his paintings under his uncle's name.His paintings record the everyday lives of the people of Venice and London, although as a young man his pictures were not valued as they should have been because portraits were far more fashionable.He wasn't admitted to the Venice Academy of Fine Art until 1763 and only 4 of his works remain in Venice. He died in 1768 aged 71. We thanked Professor Edwards for a very interesting and informative talk. 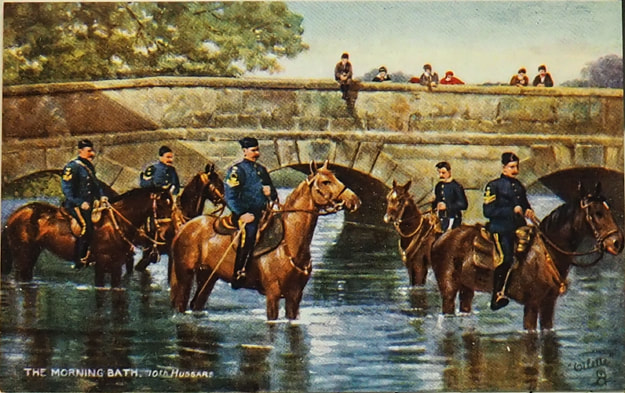 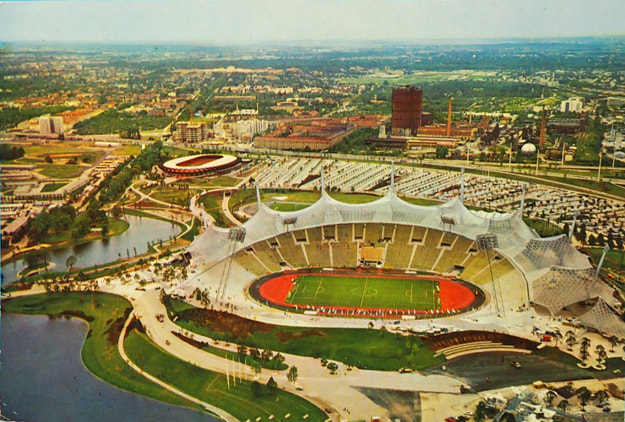 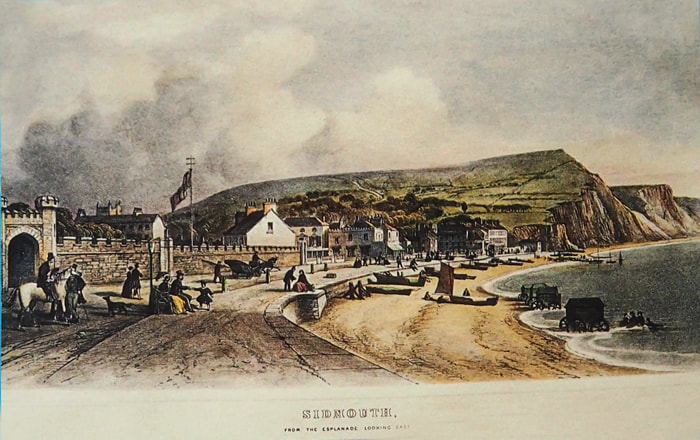 Competition - a theatre or sports programme 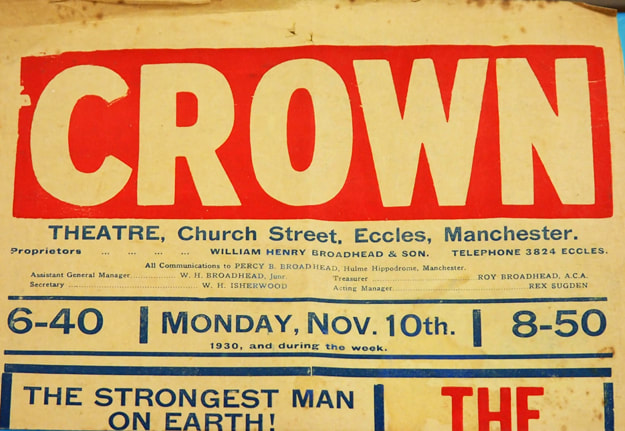 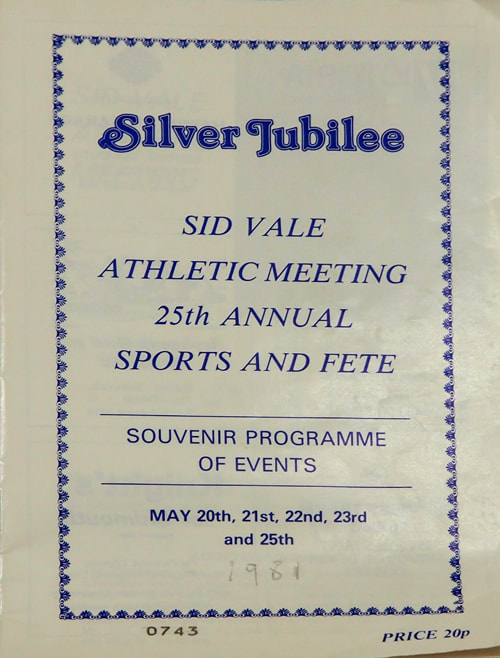 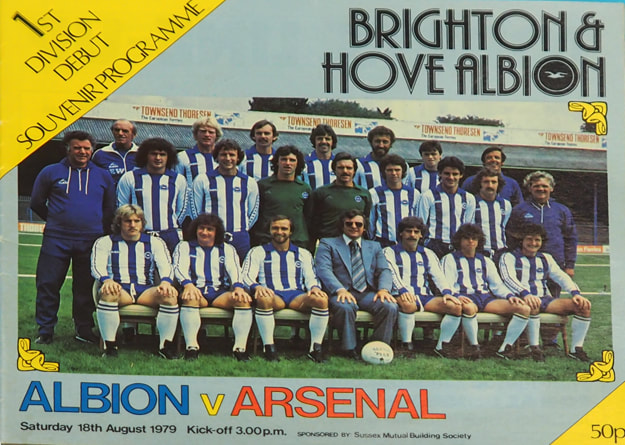