Kate McCormack talked about her work and travels in international pharmaceuticals.Her work helping emerging countries achieve international pharmaceutical standards was carried out mainly in Russia, Africa and South America.She had many stories to tell about the shocking contrast between the very rich and the very poor in these countries and how she was often overlooked as the team leader because she was a 'mere' woman! After retiring she wrote three thrillers under the name of Elizabeth Ducie based on her experience of the drug world.A fascinating talk from a strong and resourceful woman. 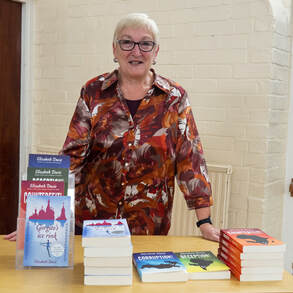 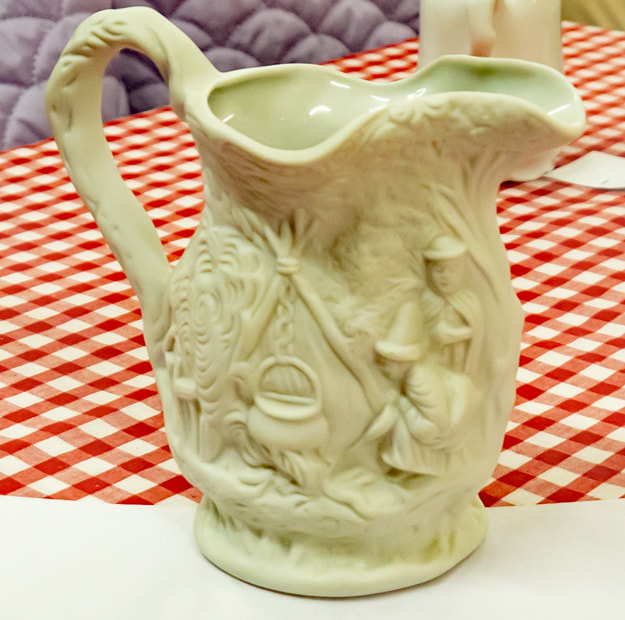 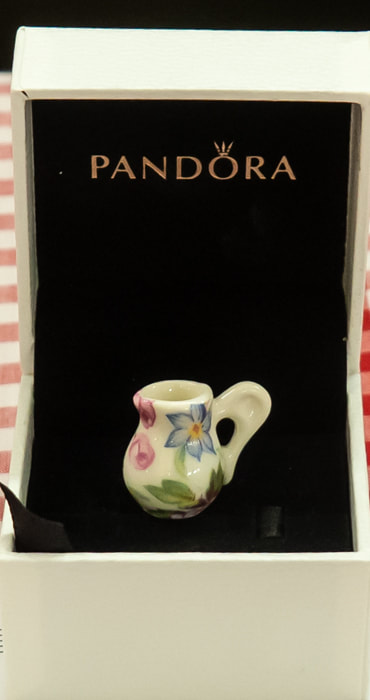 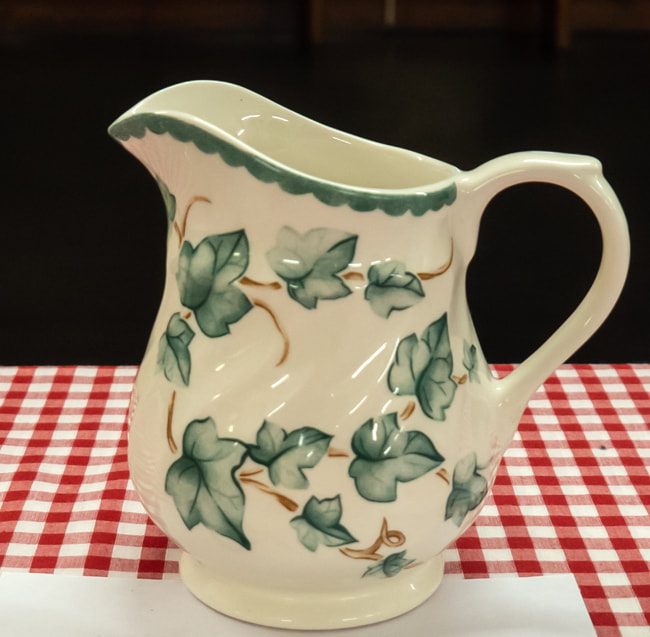